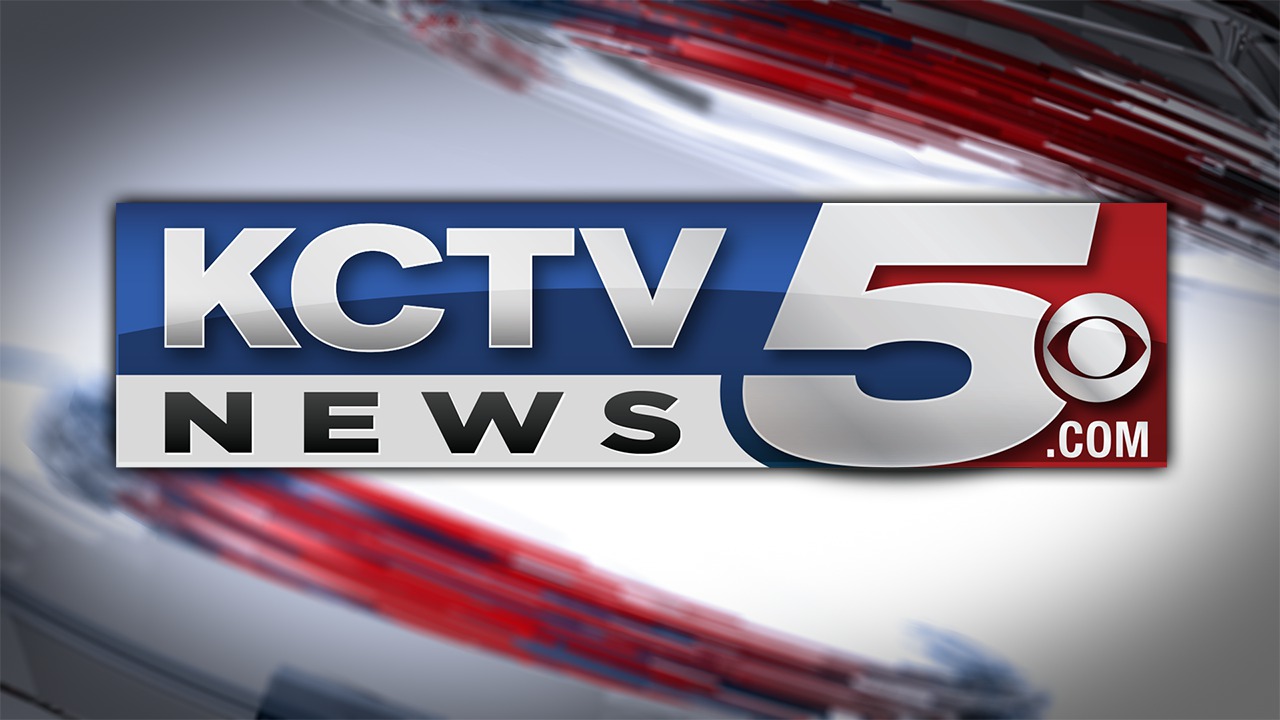 This is an update to a KCTV5 investigation into who is stuck with the medical bill when your child is badly hurt by a bully at school.

Karl Blair was shocked to see what happened with his son.

Blair came to KCTV5 News looking for help after he says his 13-year-old son, James, was beaten by another student at Bingham Middle School in Independence.

Blair even says he was called by the school nurse advising him to take James to see a doctor, yet when he arrived, he found his son standing alone outside.

“To think that the staff left him outside, alone.” Blair said, remembering the scene. “No one was there when I got there. No one. That hurt; that really hurt.”