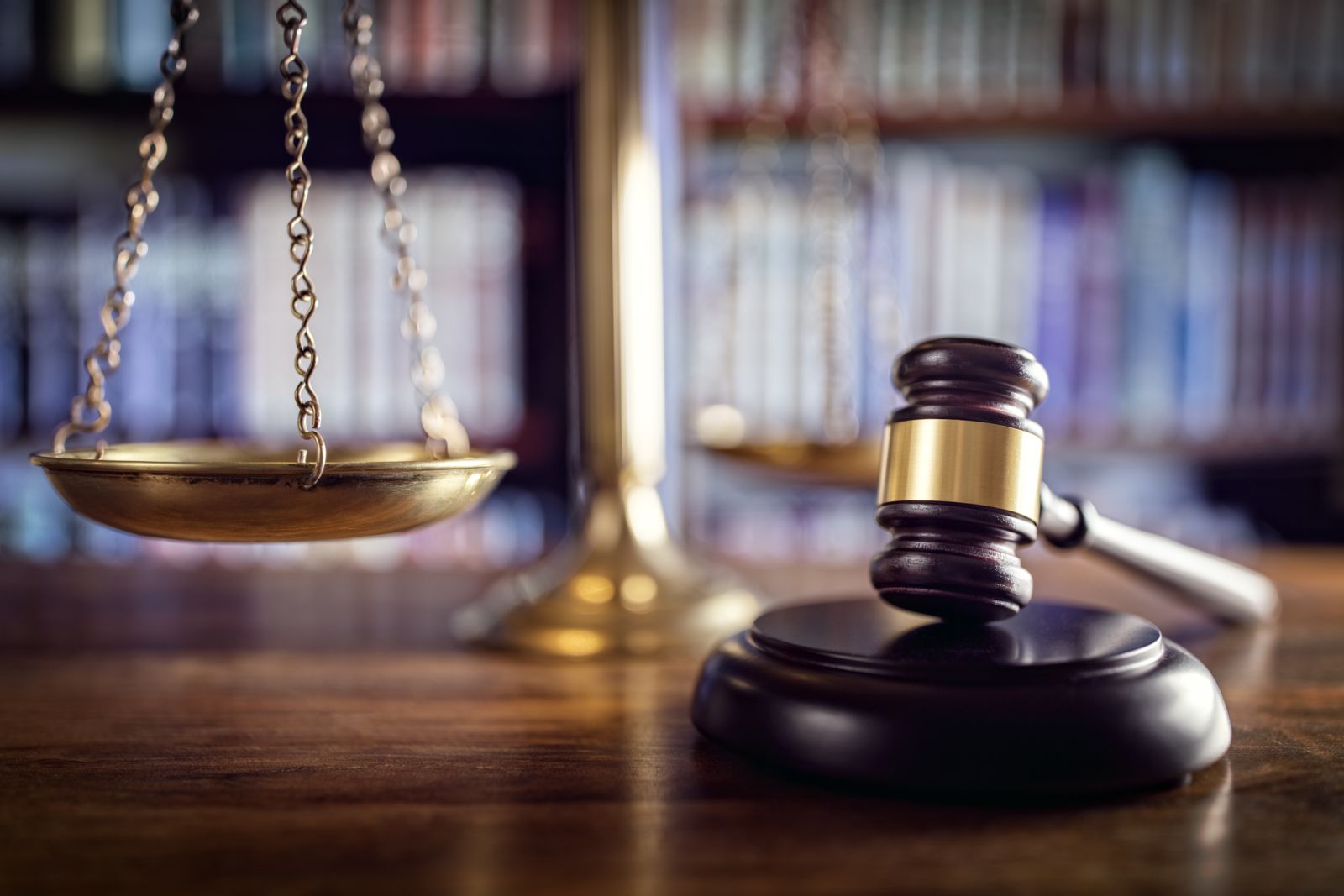 A Florida couple and their son contend that when he was entering seventh grade, he was victimized by a camper with a known history of behavior and discipline problems in a dormitory at St. John's Northwestern Military Academy.

The suit, filed Thursday in U.S. District Court in Milwaukee, names St. John's, its insurer, the older boy and his father as defendants. It cites claims of negligence, negligent supervision, false imprisonment, battery, intentional infliction of emotional distress, assault, fraudulent and negligent misrepresentation and violation of Title IX of the Education Amendments of 1972.

An attorney for the family said they could have sued sooner but had more time because the statute of limitations started running on the claim once the boy turned 18, which he did recently.

"It was difficult to make a decision to litigate," said Daniel Zmijewski of Kansas City. "They finally decided it wasn't something they could just sit on and ignore."