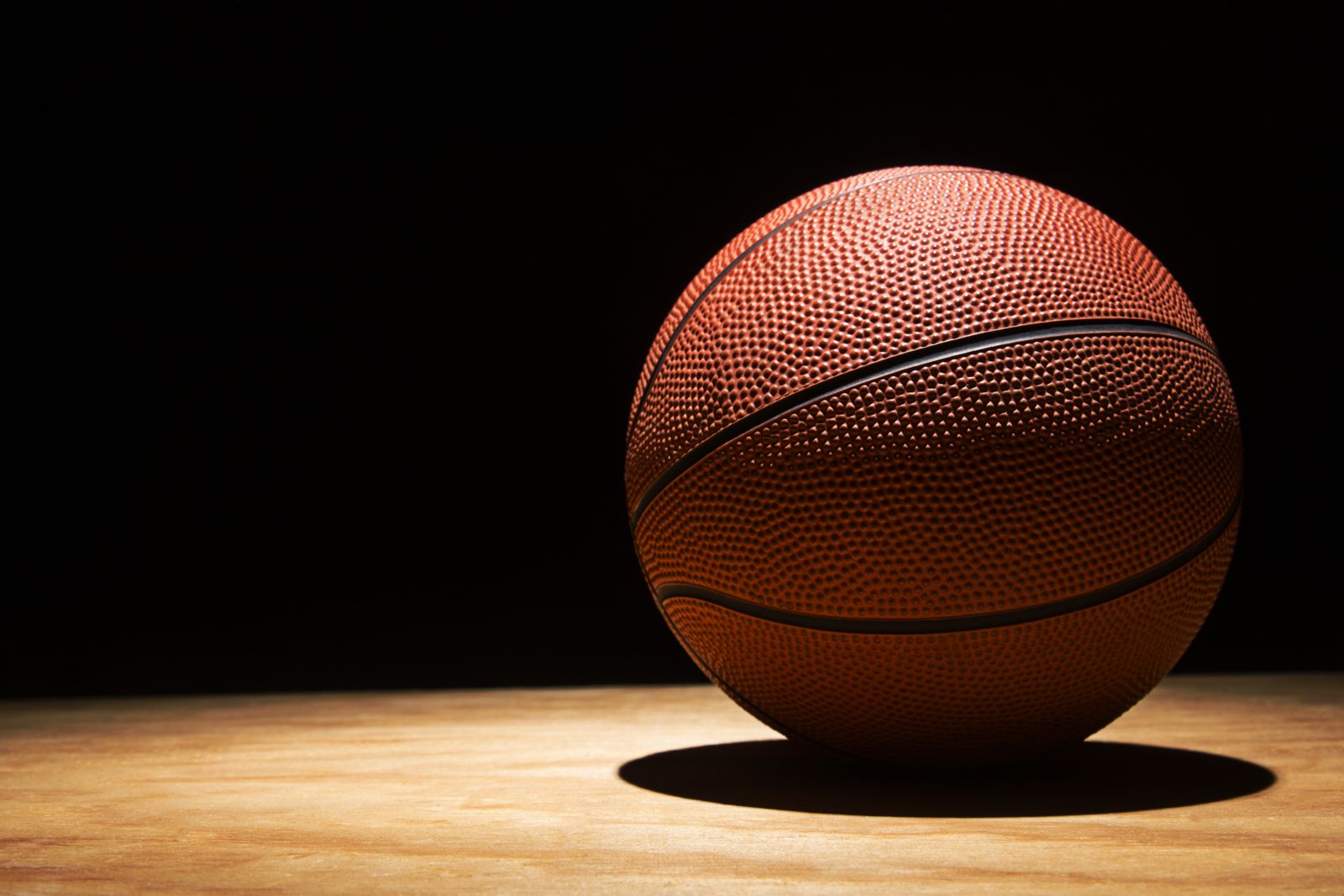 Lawyers for three former Cottey College basketball players, who filed a federal discrimination lawsuit against the school, said their clients were left in financial aid and enrollment limbo due to unjust actions taken by the school.

"Given that the matter has proceeded to litigation, we believe commenting on the particulars would be inappropriate, except to say that there has been no unlawful treatment of our students," the press release stated.