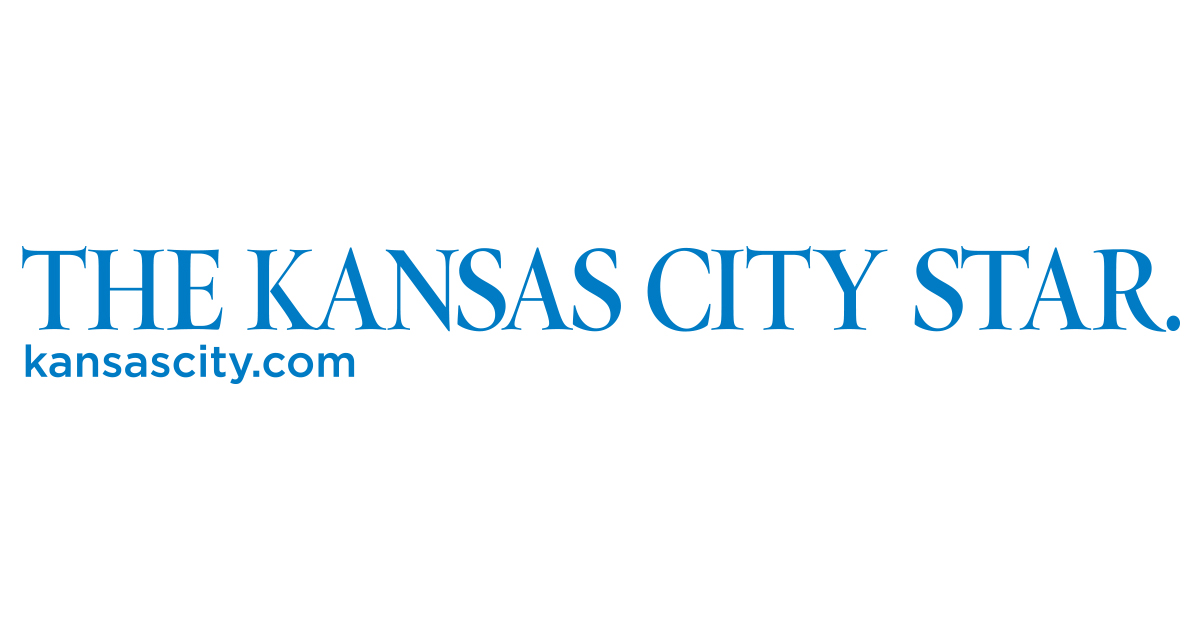 The American Arbitration Association at the end of December found that St. John’s, as a boarding school, “failed to meet an ordinary standard of care for a child being entrusted to it and its staff” and awarded the child — now age 16 and identified in court papers by his initials, G.D. — $370,000.

On Monday, the boy’s Kansas City attorney, Dan Zmijewski of DRZ Law, filed a motion with the U.S. District Court in Kansas to order St. John’s and its endowment to pay.

“This is a big victory for all child victims of sexual assault that depend upon institutions to protect and supervise them from becoming victim to sexual predators while under their roof,” Zmijewski said in a statement.