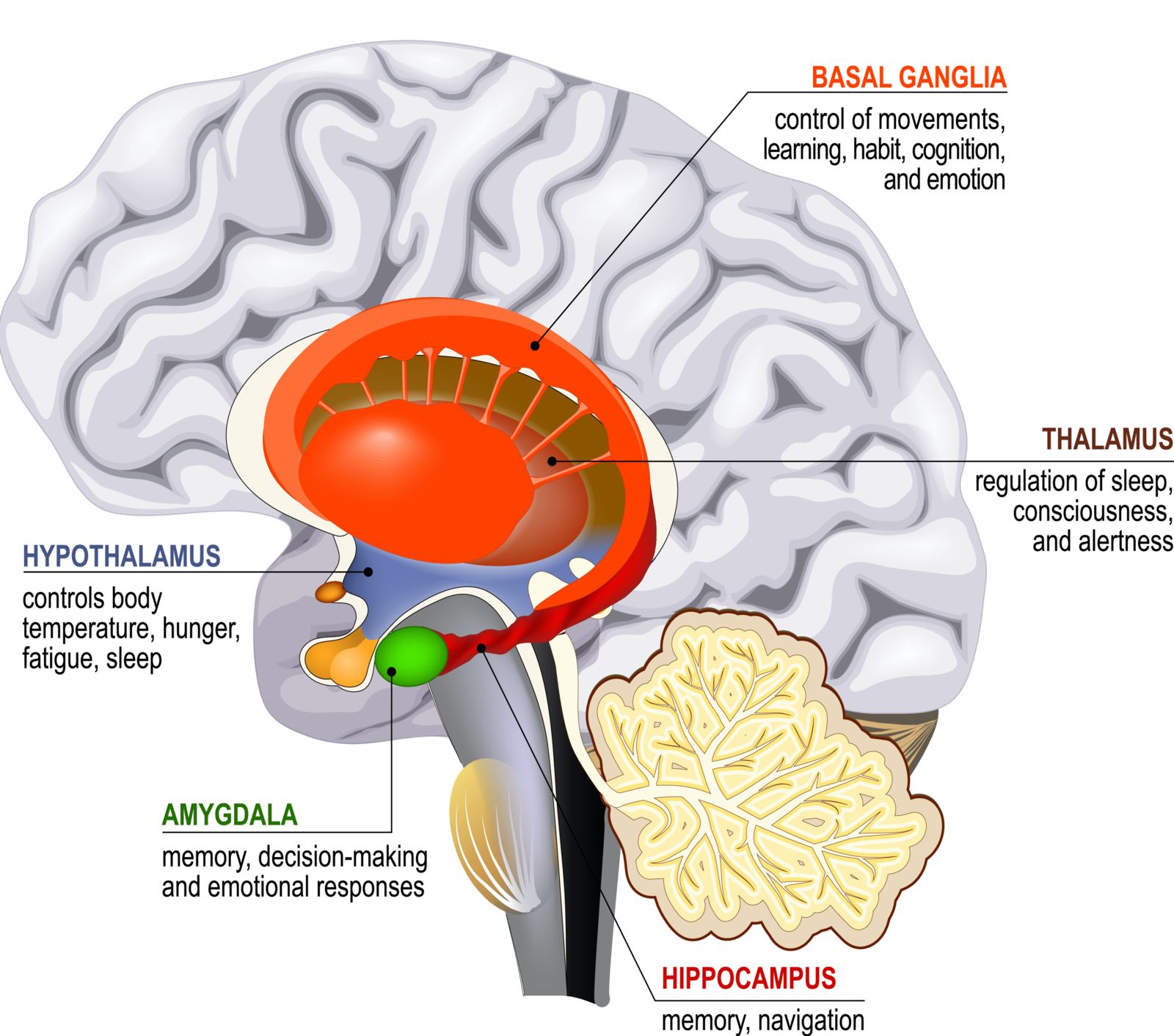 Damage to either of these lobes can permanently change the emotions and moods resulting from
a traumatic brain injury.

The Cerebrum Is Source of the Lobes Controlling Emotion

The brain can be divided into three main structures:

The cerebrum is divided into 5 lobes that are responsible for different functions. The five lobes are the

The limbic system is the emotional core of the brain. It is primarily responsible for human emotions because it is where senses and awareness are first processed in the brain. But emotions are complex and several areas of the brain contribute to the full range of emotional responses and behavior.

Although the limbic system is likely the origin of senses and awareness, the frontal lobe also has an essential role. Higher cognitive and emotional functions originate in the prefrontal cortex, including mood and personality.

Sometimes your family member can recover over with time with sufficient medical care and therapy. Other times, traumatic brain injury damage may be too extensive and it becomes more than you can handle on your own.