The brain is made up of a special type of cell called a neuron. Neurons form highly complex 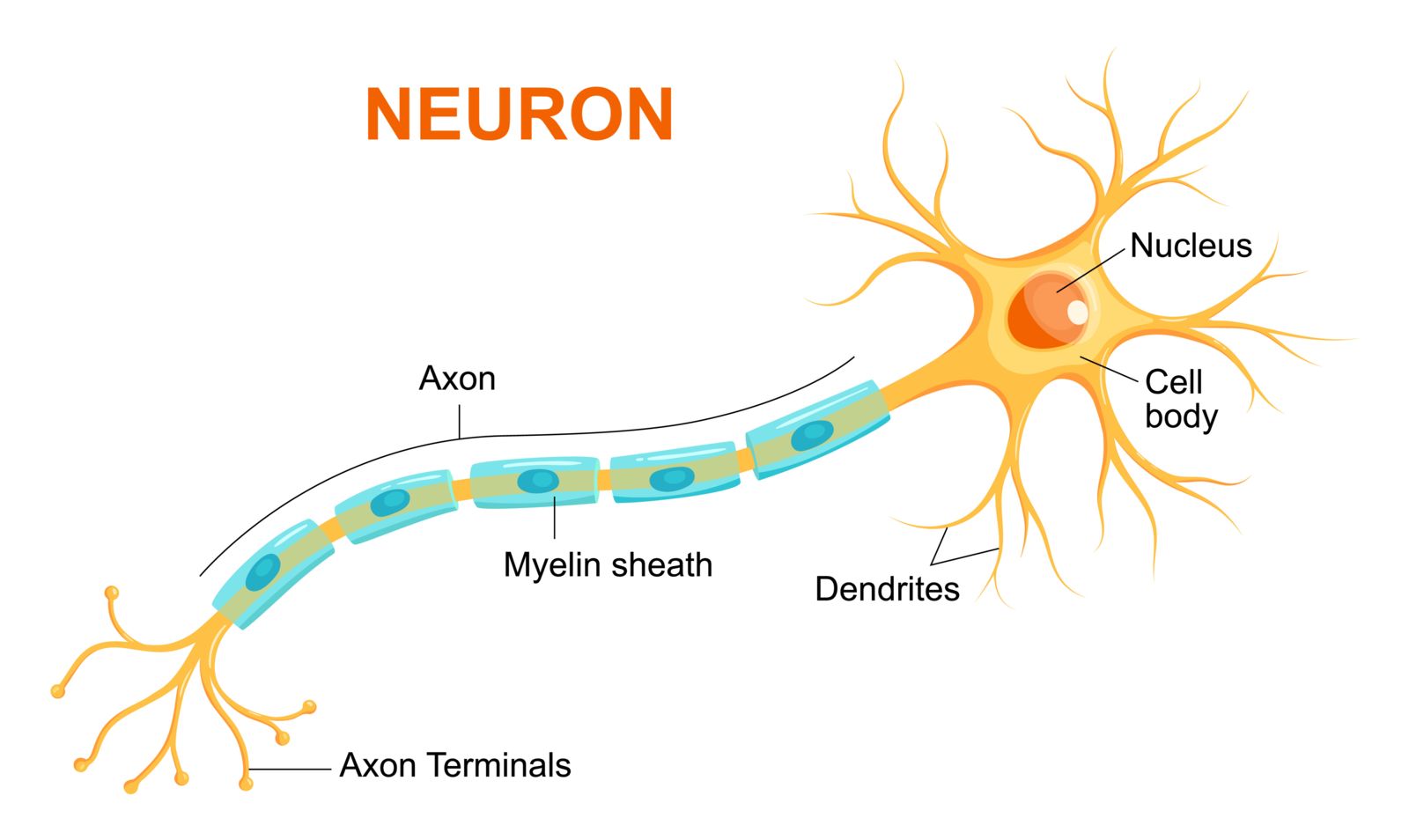 networks. These networks create billons of electrochemical connections as one neuron pulses and transmits information to the next. The information comes in the form of various chemical neurotransmitters.

The branching arms of the dendrites receive stimulation from other neurons. The chemical impulse is transmitted down the axon to its terminals. The axon terminals hold neurotransmitters that are then released to stimulate the dendrites of the next neuron.

There are approximately 100 billion neurons in the brain. The extensive networks of neurons in the brain are what allow the brain to control breathing, movement, thought, and personality. Humans are born with essentially all of the neurons they will ever have. That is why traumatic brain injury can permanently change the behavior of the injured person.

Damage to Neurons Can Irreversibly Change a Person

When a person suffers a traumatic brain injury, large numbers of neurons in the brain can be damaged or destroyed. Such destruction can stop the functioning of entire networks of neurons. Some neural circuits may eventually reactivate if damaged cells resume some functioning or alternative networks are formed to compensate for the damage. In some cases, however, the damage is too extensive and a person's behavior, memory, or personality can be permanently changed.

Sometimes your family can recover over with time with sufficient medical care and therapy. Other times, the neural damage may be too extensive and it becomes more than you can handle on your own.