Damage to the frontal lobe can be the most devastating for family members because it can change the personality of the injured victim so profoundly. 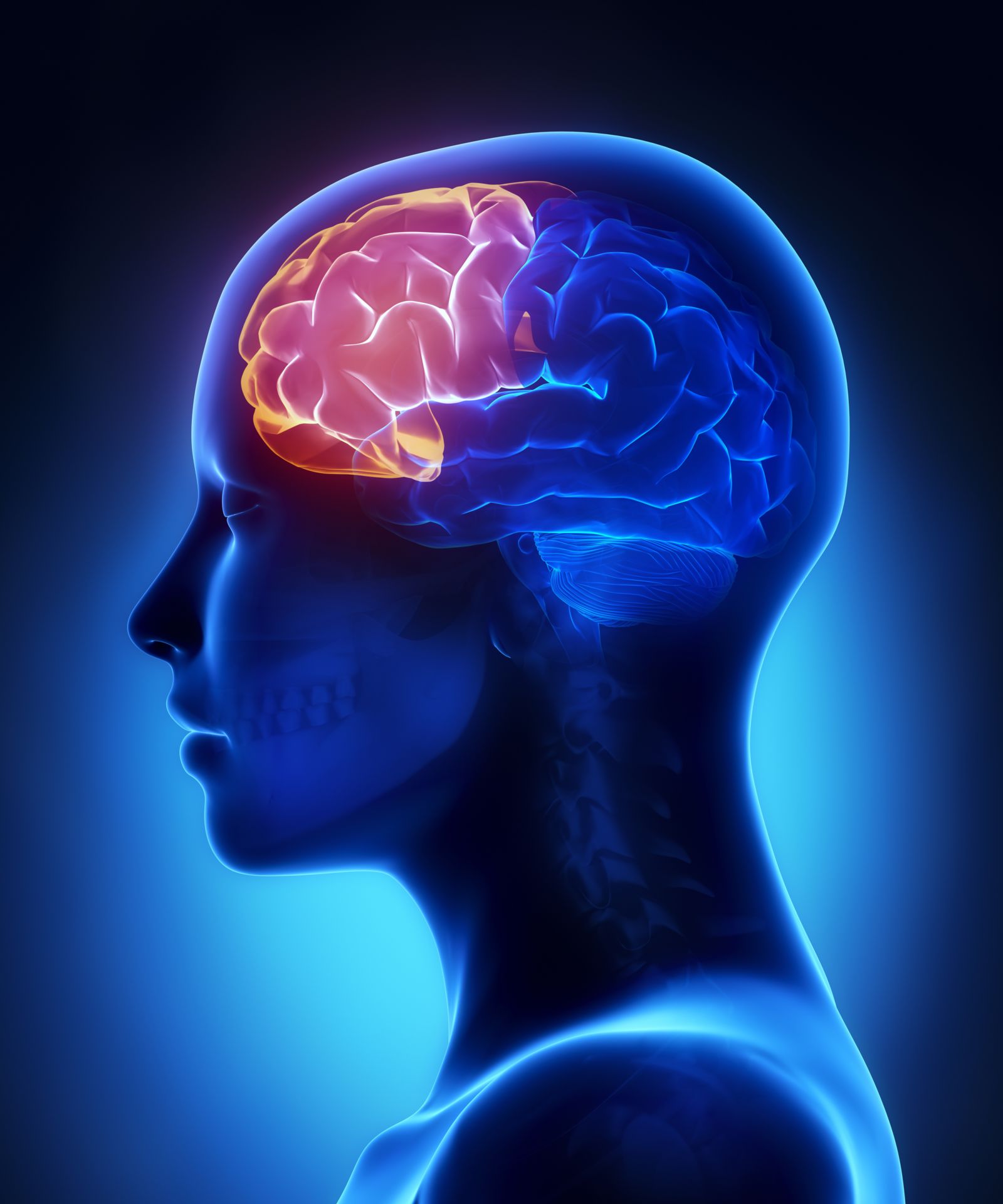 The Frontal Lobe Is in the Cerebrum

The brain can be divided into three main structures:

The last two -- the brainstem and cerebellum [the two structures in brown in the picture below] -- are older parts of the brain because they evolved longer ago. These areas mostly are responsible for automatic physical behaviors such as breathing, swallowing, and heart rate that are necessary for life.

The cerebrum [the blue, green, red, and yellow structures in the picture to the right]
is divided into 5 lobes that are responsible for different functions. 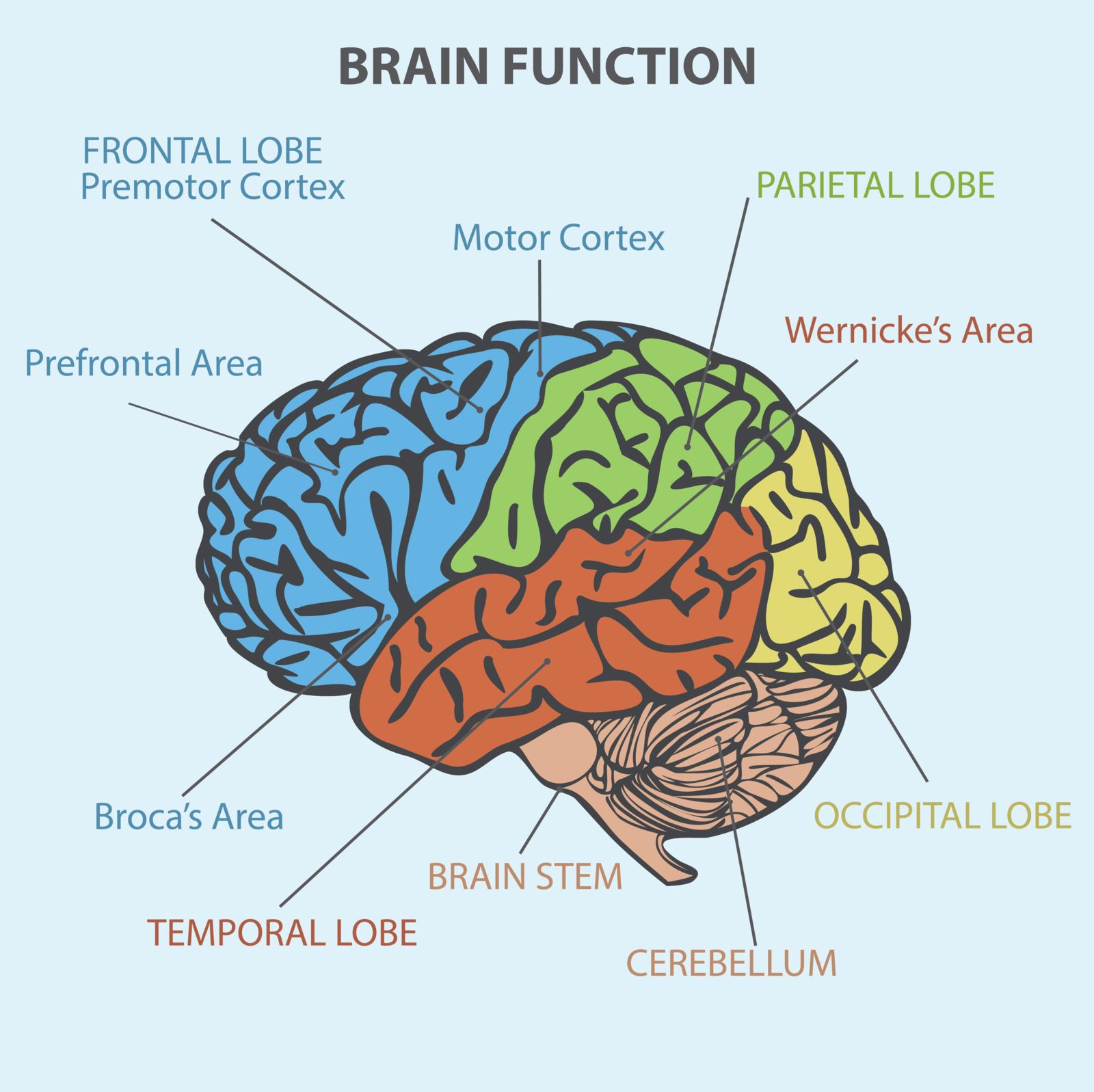 The five lobes are the

Damage to the Frontal Lobe Can Cause Dramatic Personality Changes

Damage to the frontal lobe from traumatic brain injury can cause permanent mental and personality changes.

Sometimes your family member can recover over with time with sufficient medical care and therapy. Other times, traumatic brain injury damage may be too extensive and it becomes more than you can handle on your own.